Taiwan’s iconic tower, Taipei 101, marked the entrance of 2019 with the most extravagant fireworks display and light show in the country.

The rain didn't stop people from ringing in the new year. Midnight arrived, and the enthusiasm showed no signs of diminution.

According to the Taipei Financial Center Corp., this year's fireworks extravaganza included 16,000 fireworks shells, which ran for 360 seconds, 60 seconds longer than last year. Taipei 101 had invited international experts from across disciplines to implement this year's show.

The animated light show was made possible by a lighting system consisting of 140,000 LED lights called the T-Pad, which was projected on the outside of Taipei 101 from the 35th to the 90th floors.

Taipei 101 is well known for the brilliant fireworks and light displays which draw an estimated 1 million onlookers to Taipei City’s eastern district every New Year’s Eve, while the scene is shown on television across the world.

The Unbearable Heaviness of Buddyhood 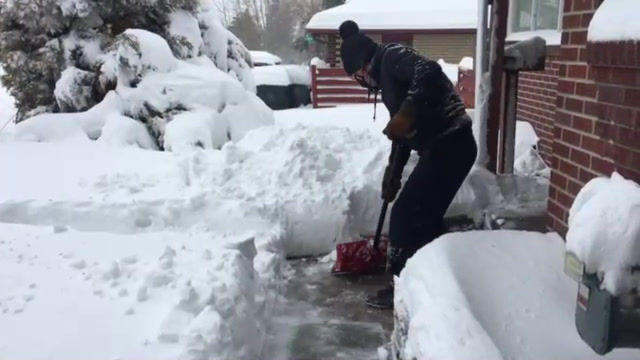